Stories Articles Indigenous Peoples protect their land, and by extension, the rest of us

Indigenous Peoples protect their land, and by extension, the rest of us

The Sarayaku people of eastern Ecuador have declared their traditional Amazonian home as Kawsak Sacha — a living forest with rights.

On Mindanao, in the Philippines, the Manobo people have created a local and regional governance structure for their lands, including Bagani, or warriors, to police the area against logging and poaching.

Diola fishermen in Senegal, concerned about the deterioration of nutritional, social and environmental conditions in their area, have brought eight villages and nearly 12,000 people together in a restore-and-protect project for their eco-system.

All three are examples of the oft-cited — but not always specified — ways in which Indigenous Peoples across the world are conserving their lands for their own and, by extension, the rest of the world’s benefit.

They are drawn from 17 case studies in a new report — “Territories of Life” — from the ICCA Consortium, an international association concerned with conservation among Indigenous communities.

The study does not just conclude, as other have, that Indigenous Peoples are the best custodians of their lands and should have the legal rights to them. 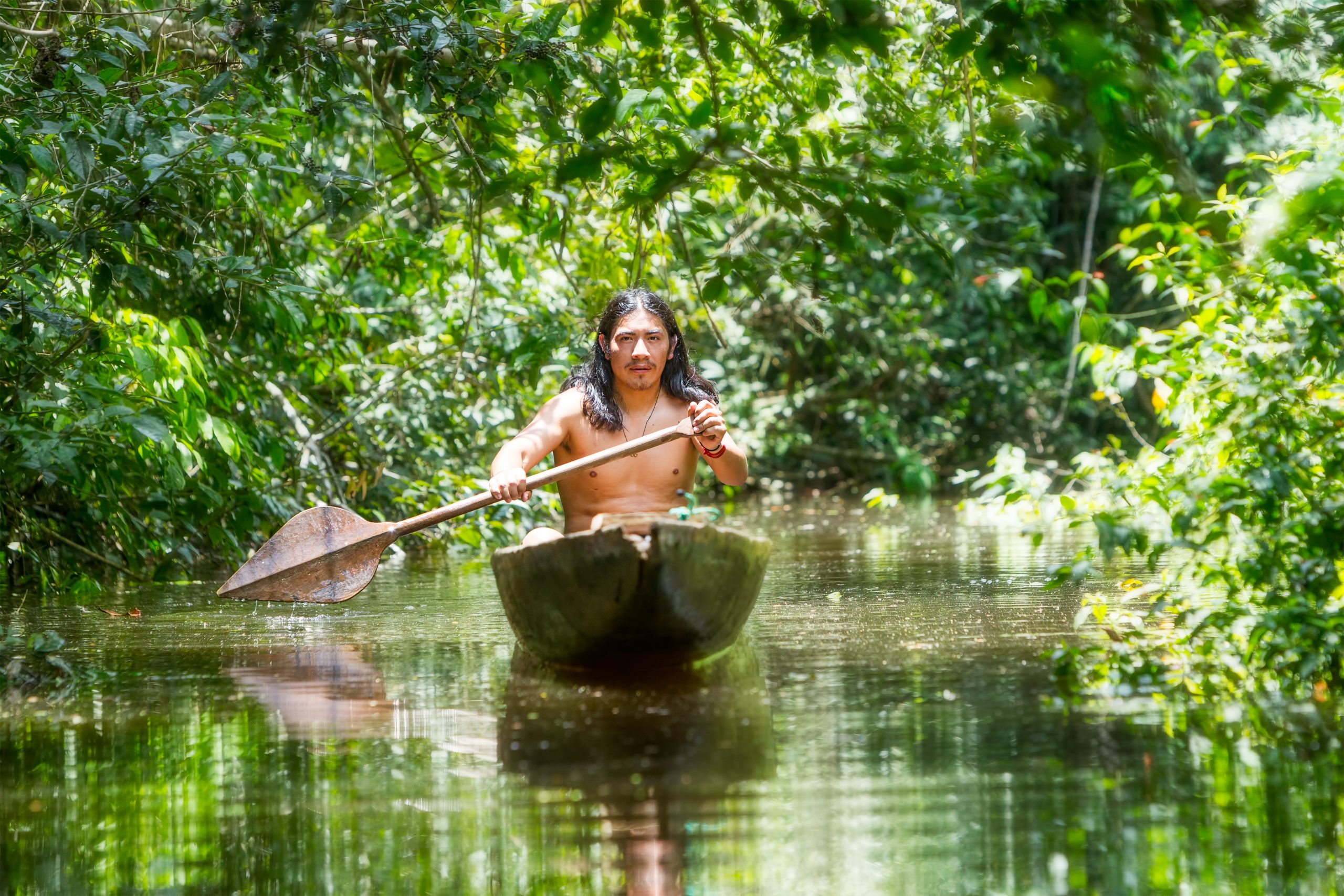 It also gives concrete examples of how local initiatives by Indigenous Peoples are essential for the future of the planet and should be drafted into international policies being discussed for the U.N. Biodiversity Conference in October and the U.N. Climate Change Conference in November.

“We really wanted to focus on the ‘how’ and the ‘why’ communities are taking care of their territories,” said Holly Jonas, global coordinator for the ICCA Consortium and one of the report’s multiple authors.

“(Protection of lands) is completely intertwined with their culture, their identity, their governance systems, their cultural practices on a day-to-day basis,” she said of Indigenous Peoples.

Jonas will be one of the speakers on June 17 at the next Land Dialogues webinar hosted by the Tenure Facility, Land Portal, and the Ford and Thomson Reuters foundations.

“Lessons in Climate Resilience: What Can We Learn from Indigenous Peoples and Local Communities” will include Indigenous leaders and specialists from or based in Nepal, Ecuador, Costa Rica and Indonesia, among other countries.

Including Indigenous Peoples and their experiences in international policy- making is crucial. Although small in number in relative global terms, they live on and protect vast swathes of the Earth’s land, including much of its carbon-soaking, biodiverse forests.

Indeed, a straightforward argument can be made that giving Indigenous Peoples legal rights over their land is the easiest way to reach one of the draft targets expected to be agreed by the U.N. Biodiversity Conference — the so-called 30-by-30 plan.

The idea is that world leaders will commit to protecting at least 30 percent of the planet by 2030. Although this may sound ambitious, it is actually not far from already being the case.

Some 14 percent of the world’s lands are already under state or private environmental protection. Another 17 percent is also being preserved by communities, although without formal recognition.

“It’s (the target) effectively already met in reality — without recognition, of course,” Jonas said. “There is the issue of ambition, but there is also the issue of appropriate recognition and support for what communities are already doing.”

Support is not always forthcoming, of course. Ecuador’s Sarayaku, for example, do not have tenure on all their traditional lands and less than 20 years ago faced an invasion by an oil company to carry out drilling and prospecting. It was escorted by the Ecuadorian military.

“The (global) legal system is built for economic growth and Indigenous Peoples are largely in the places where governments and companies want to extract things for profit,” Jonas said. 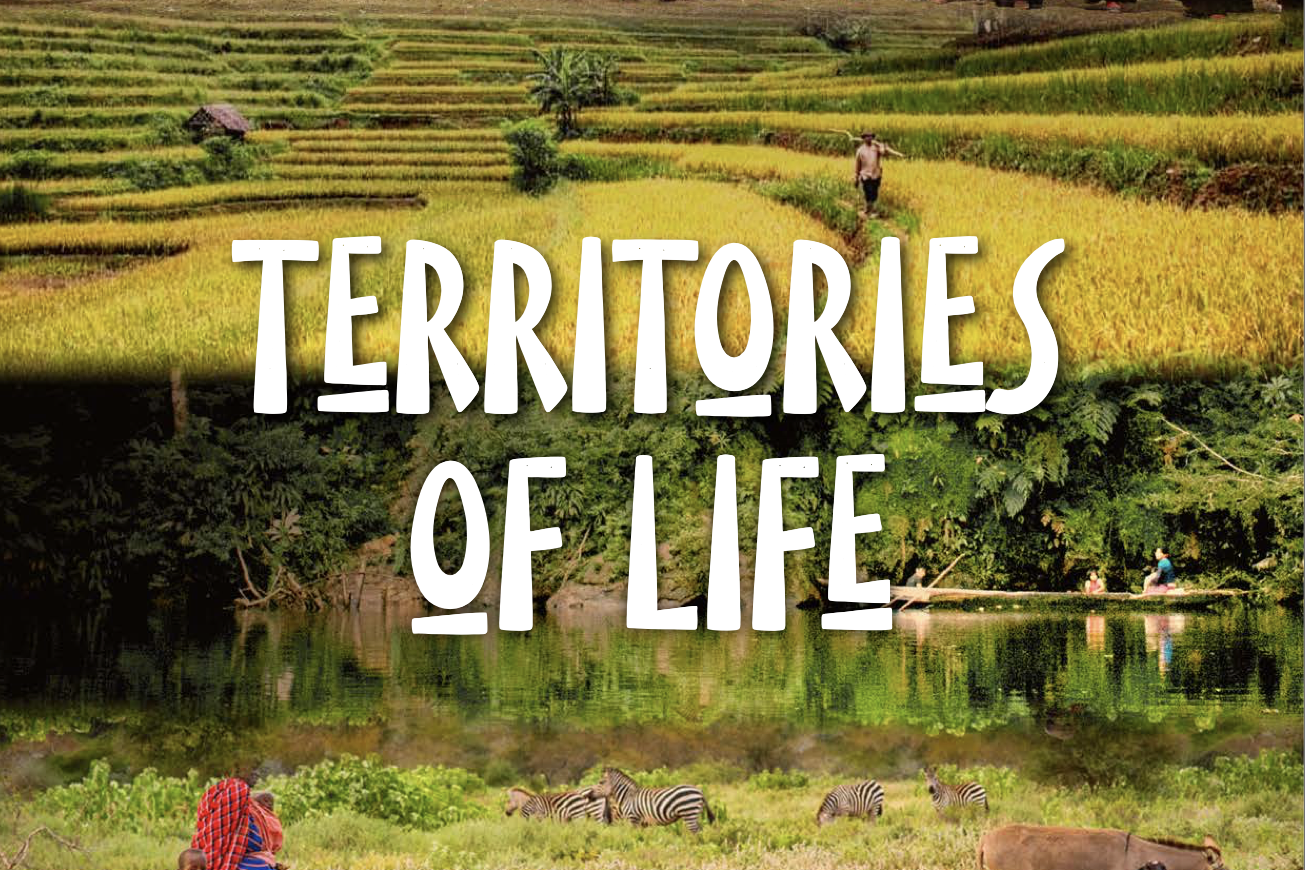 It was after the oil company invasion that the Sarayaku self-declared their forest as a living and conscious being, subject to rights. This created a governance system for protecting the land.

Kawsak Sacha is heavily spiritual, as are a number of other land actions taken by Indigenous Peoples around the world. But its practical impact is to protect.

“It is a compelling example of the really tight interlinkages between the community’s culture, identity and way of life, (and) their territory and the species and beings within,” Jonas said.

The ICCA Consortium report can be found here.