Who are the Indigenous Peoples of Ecuador?

Ecuador’s indigenous population numbers some 1.1 million peoples composed by 14 indigenous nationalities. 24.1% of the Indigenous population live in the Amazon, divided into 10 nationalities. Of the Andean Kichwa population, 7.3% live in the Southern Mountains and 8.3% in the Coastal region and on the Galapagos Islands. 60.3% of the Andean Kichwa live in six provinces of the Central-Northern Sierra; and the remaining 8.3% live in the Coastal region and the Galapagos Islands. The Shuar, who form a nationality of more than 100,000 people, have a strong presence in three provinces of the Amazonian Centre-South, where they account for between 8%and 79% of the total population. The rest are spread in small groups across the country.

Ecuador voted in favour of the UN Declaration on the Rights of Indigenous Peoples in 2007 and has ratified ILO Convention 169. However, the Indigenous population does not have full guarantees of civil, political, cultural, and territorial rights, and are still facing a number of serious challenges, and there aren’t any specific public policies in place to prevent and neutralise the risk of disappearance of Ecuador’s Indigenous Peoples.

A visual history of Indigenous Peoples' land rights in Ecuador 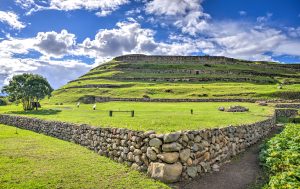 600BC-200AD – The culture of La Tolita developed in the coastal region of Southern Colombia and Northern Ecuador between 600 BC and 400 AD. 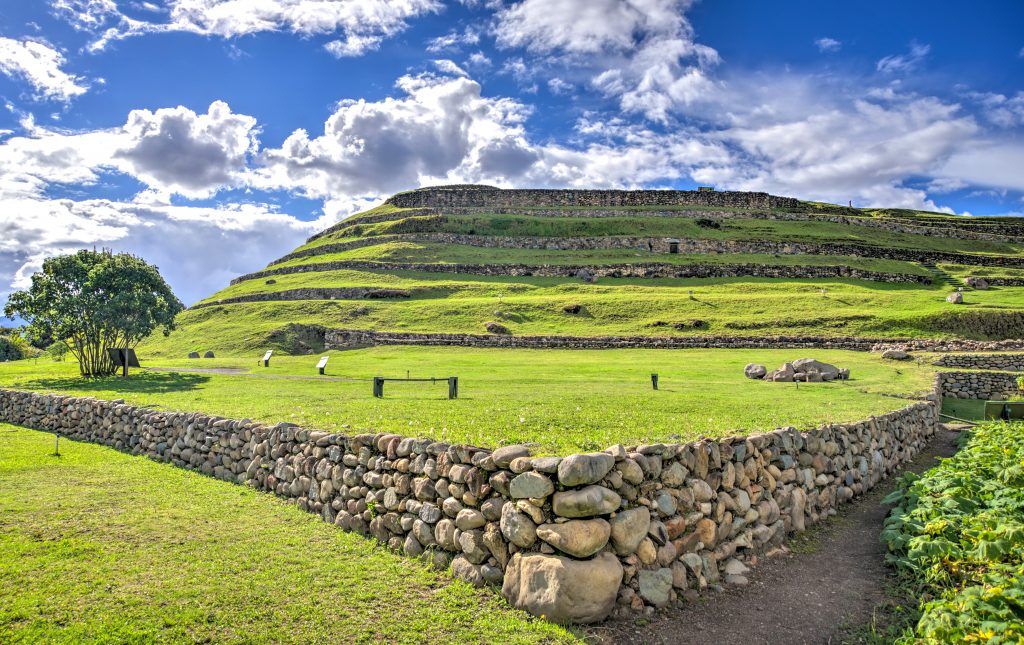 600BC-200AD – The culture of La Tolita developed in the coastal region of Southern Colombia and Northern Ecuador between 600 BC and 400 AD. A number of archaeological sites have been discovered and show the highly artistic nature of this culture. Already extinct by the time of the Spaniards arrival, they left a huge collection of pottery artifacts depicting everyday life. Artefacts are characterized by gold jewellery, beautiful anthropomorphous masks and figurines that reflect a hierarchical society with complex ceremonies.

500BC-650AD – The Bahía culture inhabited modern Ecuador between 500 BC and 650 AD, in the area that stretched from the foothills of the Andes Mountains to the Pacific Ocean; and from Bahía de Caráquez to the south of Manabí. 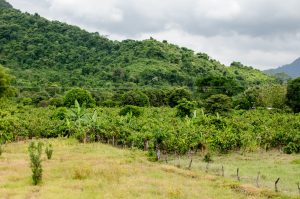 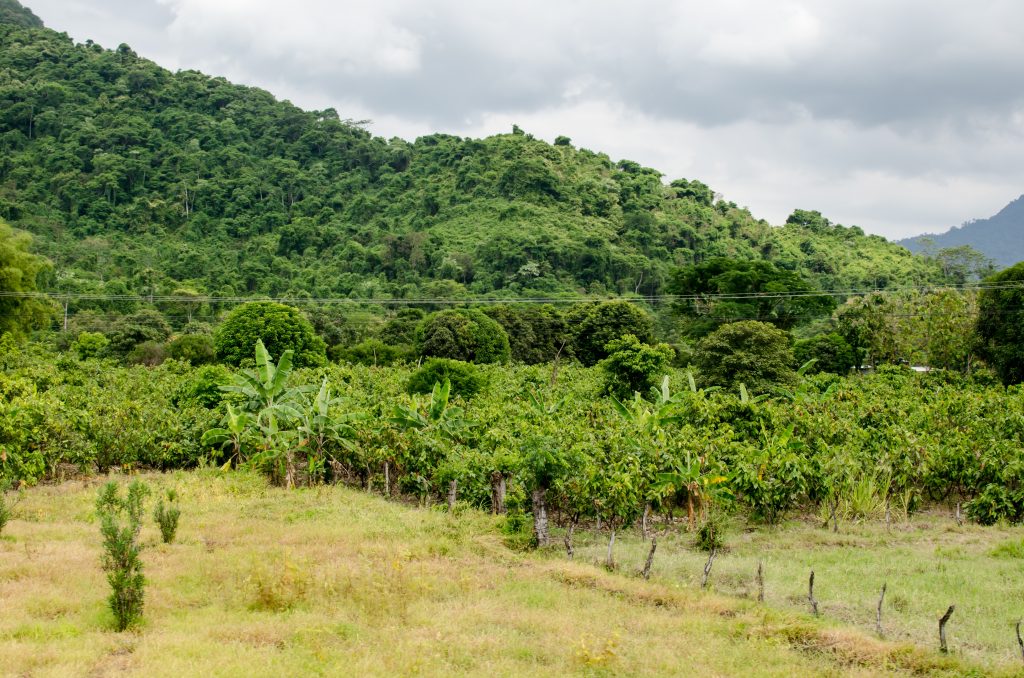 This law ordered that the clergy’s idle lands should pass to charitable institutions. The law passed by the liberal government of Eloy Alfaro Delgado, who concretized the project of a laic state shaking the old structures of the clerical-landlord state.

1942 – Ecuador cedes some 200,000 square kilometres of disputed territory to Peru under the terms of the Rio Protocol.

2002 – Protests by indigenous peoples bring oil production to a near standstill.

2002 – Protests by indigenous peoples bring oil production to a near standstill. The protesters demand that more of the oil revenues should be invested in their communities.

The Constitution presents a holistic understanding of nature and the connection between land, environment and development, to the point of recognizing that nature has rights and a development model consisting in the Buen Vivir (good living). Two land policies were designed: 1) Plan Tierras (Lands Plan), to redistribute the land, and 2) Access to Land for Family Farmers and Mass Legalisation in the Ecuadorian Territory (ATLM) to regularize land ownership.

2013 –  President Correa says he is authorising oil exploration in a pristine part of the Amazon rainforest because rich nations had failed to fund conservation.

2016 – Law on Land and Ancestral Territories

This law addresses the distribution of land in terms of alleviation of poverty in rural areas and includes provisions for the protection of the environment by setting limits to the expansion of agriculture.

2019-2022 – Ecuador’s  indigenous  movement  has  assumed  a  historical  leadership  that  has  brought  together  the discontent of various sectors of society in the face of a system that is unable to meet their needs. This leadership was strongly expressed in the   mobilisations of October 2019 and June 2022, which culminated in an agreement with the government to discuss the indigenous movement’s demands – within which is the demand for titling of their ancestral territories, including those that overlap with protected areas. 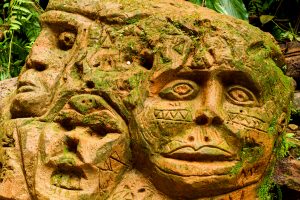 Pre-Columbian Ecuador included numerous indigenous cultures, who thrived for thousands of years before the ascent of the Incan Empire. 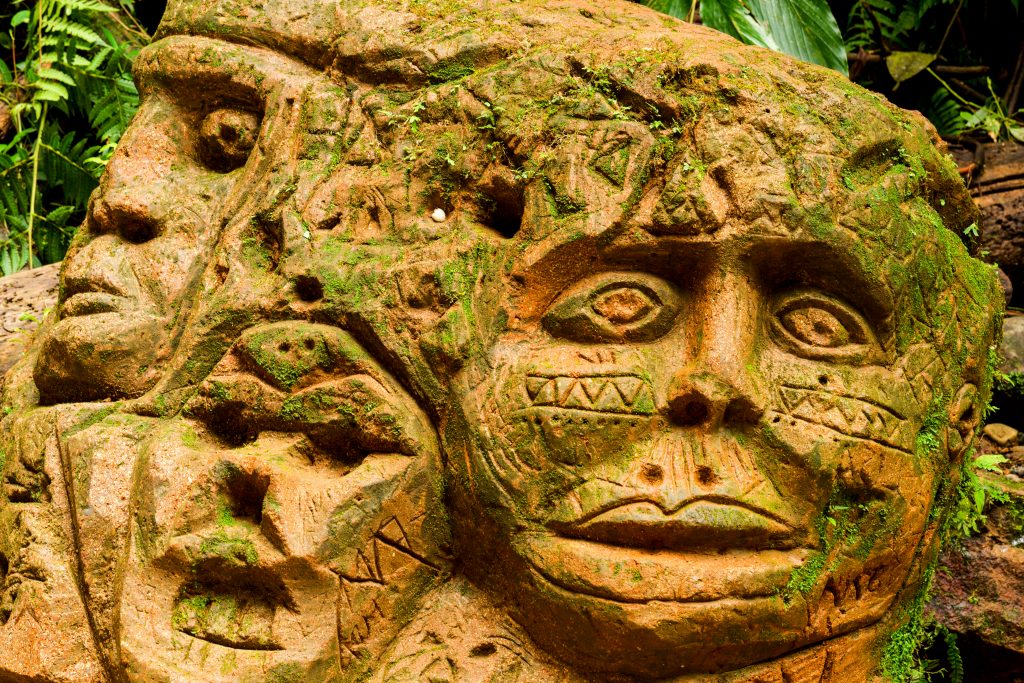 Pre-Columbian Ecuador included numerous indigenous cultures, who thrived for thousands of years before the ascent of the Incan Empire. Las Vegas culture of coastal Ecuador is one of the oldest cultures in the Americas. The Valdivia culture in the Pacific coast region is a well-known early Ecuadorian culture. Ancient Valdivian artifacts from as early as 3500 BC have been found along the coast north of the Guayas Province in the modern city of Santa Elena.

Several other cultures, including the Quitus, Caras and Cañaris, emerged in other parts of Ecuador. There are other major archaeological sites in the coastal provinces of Manabí and Esmeraldas and in the middle Andean highland provinces of Tungurahua and Chimborazo. The archaeological evidence has established that Ecuador was inhabited for at least 4,500 years before the rise of the Inca. 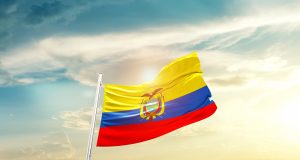 1531 – Spanish troops led by Francisco Pizarro land on Ecuadoran coast en route to Peru, where they overthrow the Incas. 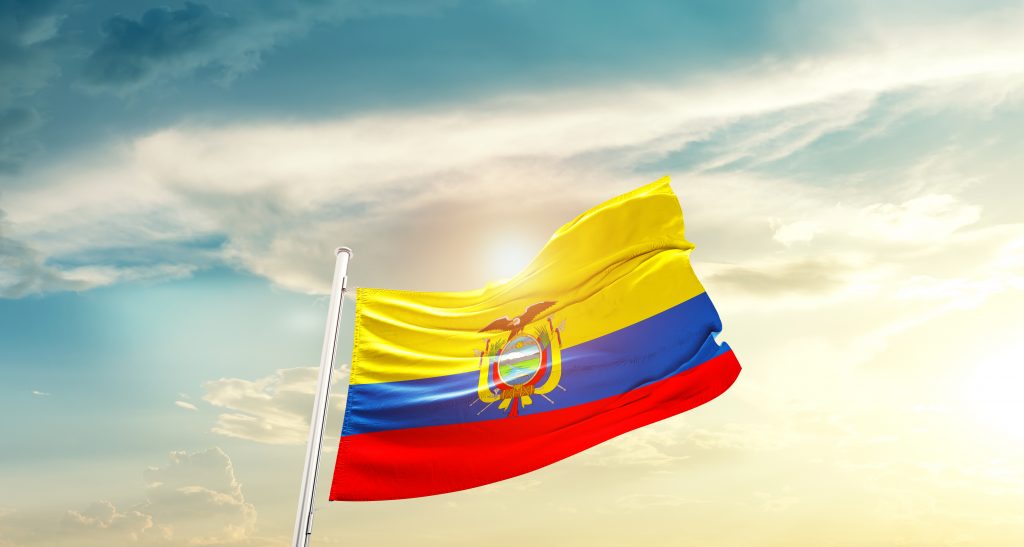 1531 – Spanish troops led by Francisco Pizarro land on Ecuadoran coast en route to Peru, where they overthrow the Incas.

1534 – Spaniards conquer Ecuador, which becomes part of the Spanish Vice-Royalty of Peru.

The first national Constitution was created after a period of political instability caused, among other aspects, by the revolts against a system built on the power of large-state owners and the exploitation of the peasants, indigenous and afro-descendant population. This brought some changes in the relationship between peasants and indigenous with the land owners, for example by the creation of hausipungos (small parcels lent to peasants families) and concertajes (contracts where peasants lived in the haciendas, but large states continued to exist. 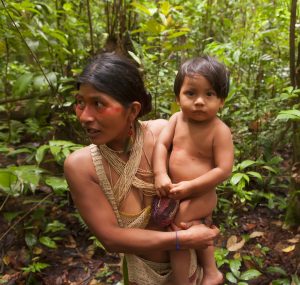 1960s-1970s – Agrarian reforms The first agrarian reform started in 1964 with the aim of improving the agrarian structure, promoting a more equal distribution of land and securing land use. 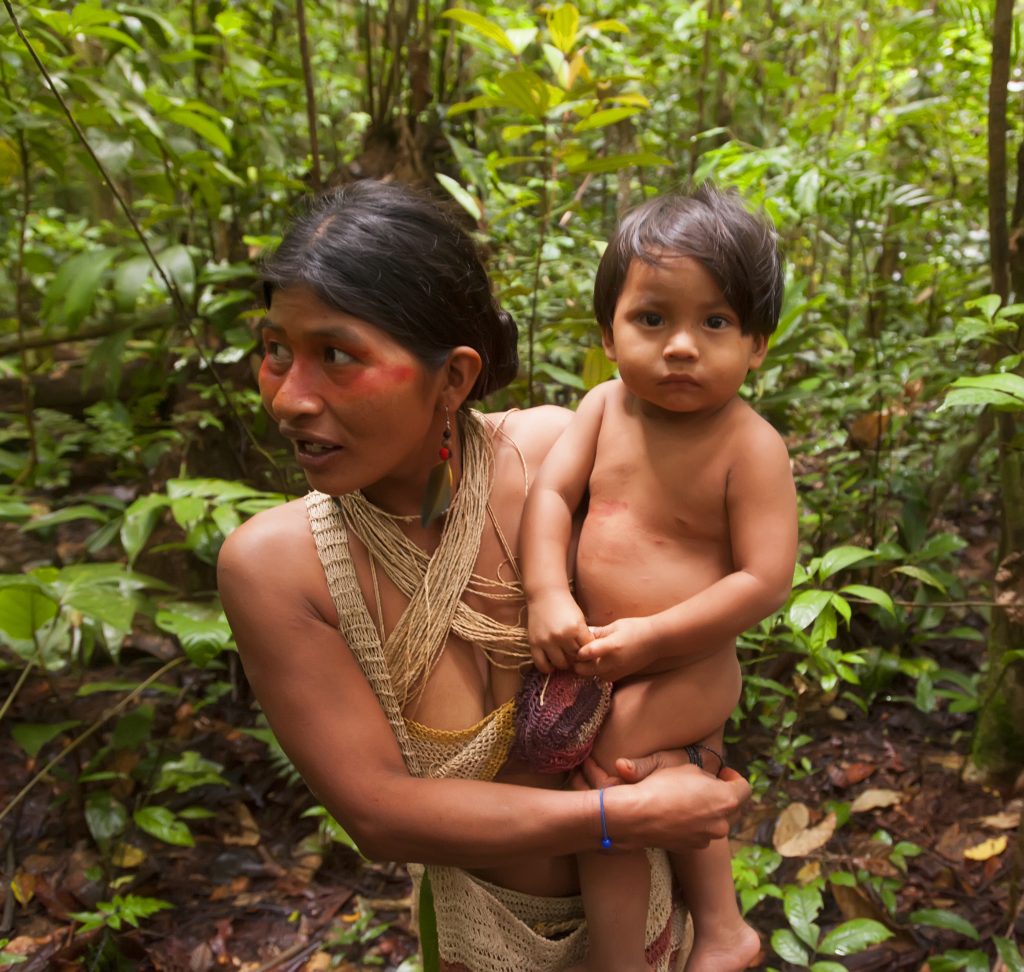 The first agrarian reform started in 1964 with the aim of improving the agrarian structure, promoting a more equal distribution of land and securing land use. Part of the reform was also to abolish precarious labour conditions in agriculture through a Decree from 1970. In 1973 a new Agrarian Reform Law radicalized the reform by including more factors justifying the expropriation of the land such as less than 80% of efficient exploitation, non-wage relationships, and demographic pressure.

The Inti Raymi indigenous uprising involved breaking into Ecuadorian political life as an organized movement united in the Confederation of Indigenous Nationalities of Ecuador (CONAIE). Land has been a constant demand for the indigenous movement, though its articulation evolved from land as economic resource to land as in the foundation of indigenous cultures, and land and territory as the basis to be considered as nationalities, which involves a recognition of indigenous peoples as political actors.

This law reverted the agrarian reform legislation by minimising the reasons to expropriate land, authorised the division of communal land, and liberalized the land market. It substituted the Ecuadorian Institute of Agrarian Reform (IERAC) by the Agrarian Development Institute (INDA), which put an end to the expropriation of land.