Communal land tenure is at the heart of rural communities and Indigenous livelihoods and in Guatemala. However, over time this system of land tenure has unraveled, and land is unequally distributed. 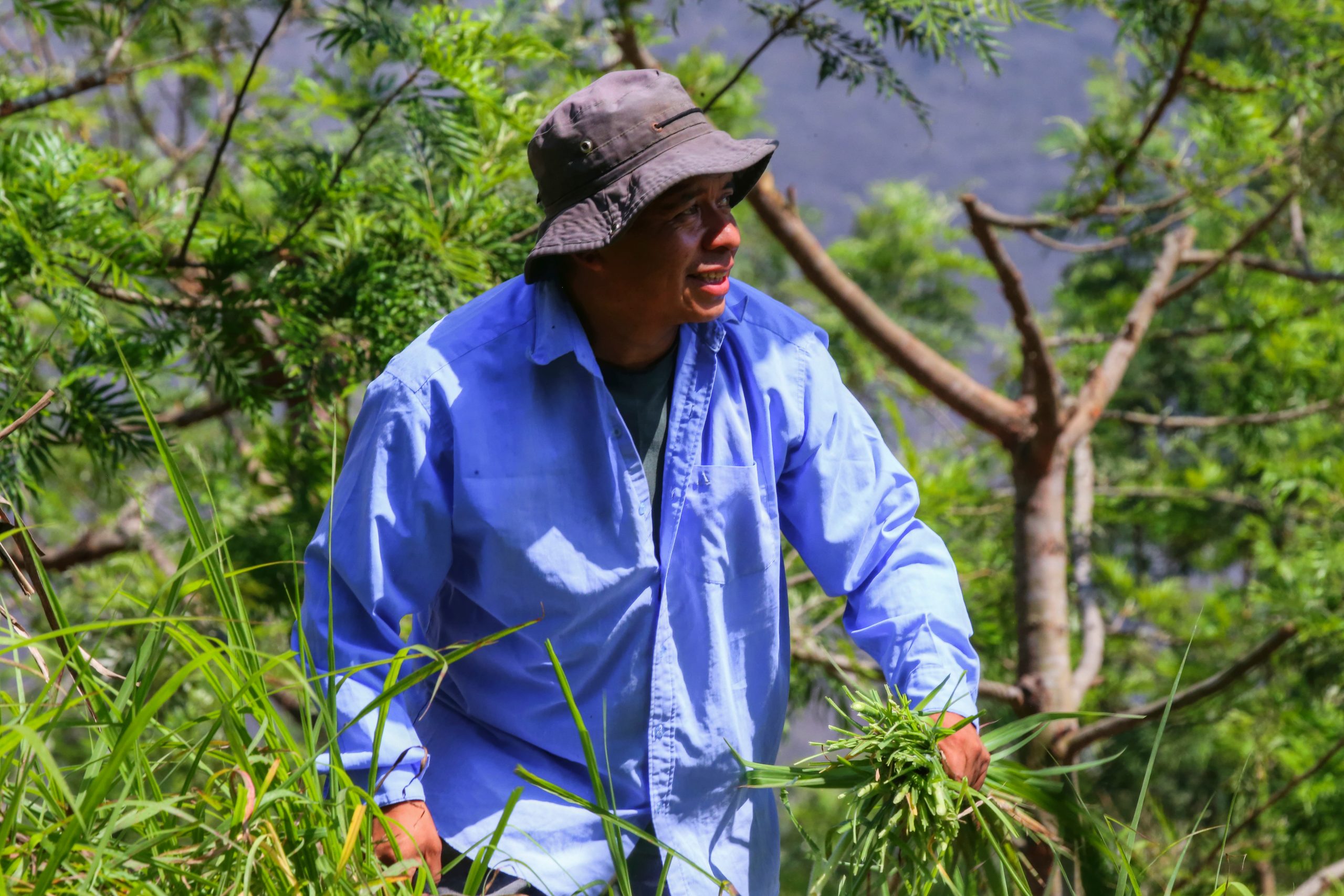 Guatemala’s rich cultural diversity depends on communal lands. Half of Guatemala’s population is Indigenous and rural. There are three Indigenous groups: Maya, Garífuna, Xinca Indigenous Peoples, and also Creole (Afrodescendants). However, these groups are under-represented as only 10% of the national Congress is Indigenous.

Land is unequally distributed, with the system of land regularisation and tenure actively contributing to this inequality. Lack of support for communal lands has contributed to poverty levels. In 2019 Guatemala was the fifth poorest economy in Latin America, with Indigenous rural populations disproportionately affected suffering levels of poverty much lower than the national average poverty level. In 2020 over 200,000 Guatemalans crossed the border to the US2, with lack of tenure security over communal lands a contributing cause of out-migration.

Guatemala has followed a natural resource-based extractivist model of development with various waves of usurpation of Indigenous lands dating back to the time of the Spanish Colony and Viceroy (1500-1860). A minority kleptocratic elite of 10-50 powerful families and related companies dating from colonial times consolidated themselves after independence, with control over a series of conservative liberal governments as well as military dictatorships. During this period foreign investment established large coffee estates and operated industrial concessions for mining, infrastructure, energy, and timber. The armed civil conflict 1960-1990s resulted in massive displacement of Indigenous communities (as well as massacres).

This model of development has continued into the present day. A small group control a third of land, most large investments, the judiciary and financial systems, and the press, with more recent diversification into tourism and textiles. 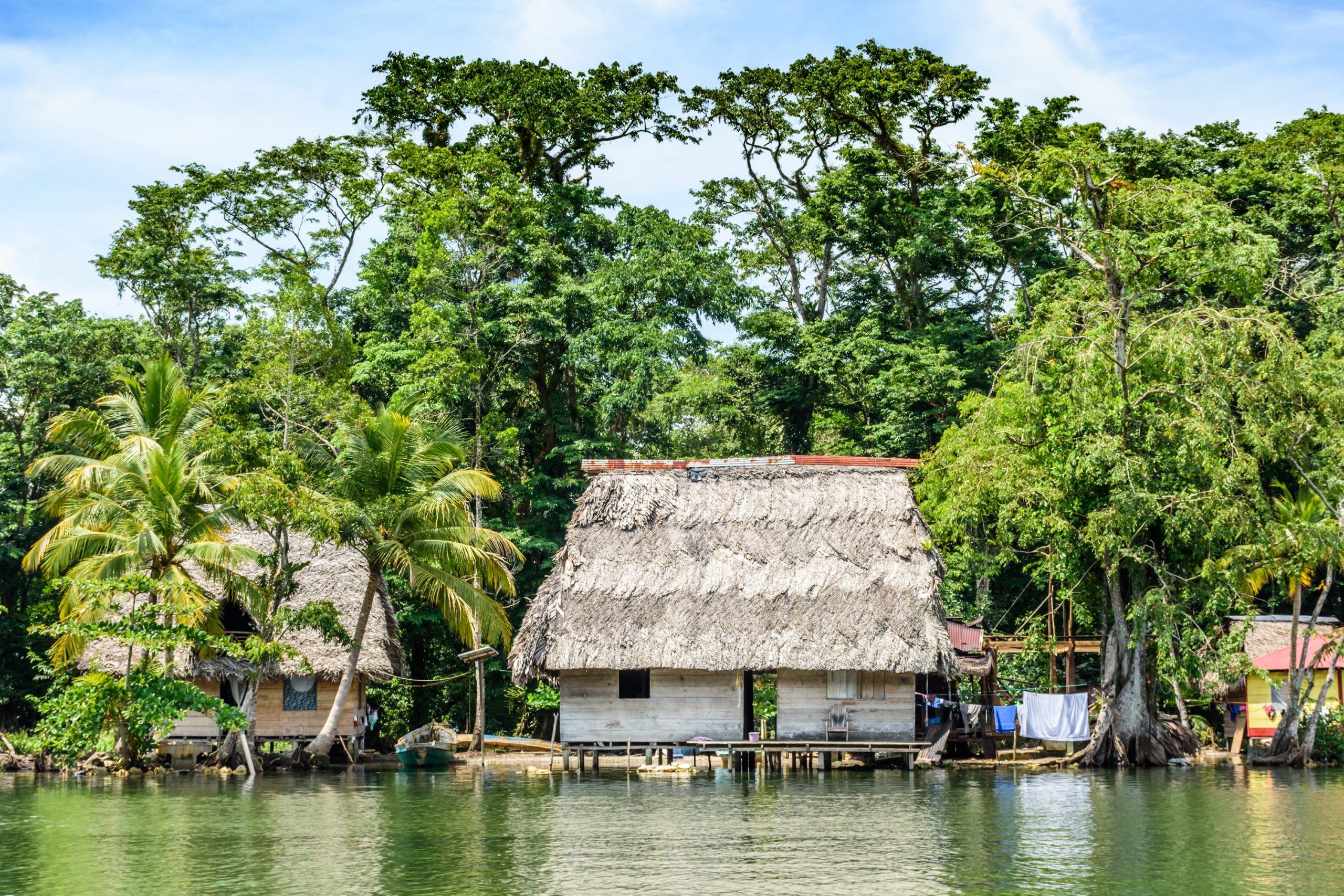 A recent history of organizing during the violent civil conflict in the region left a legacy of community and Indigenous grassroots movements. Many communities took refuge in their forests and lands during conflict, or, having been displaced, were returned under Peace Agreements negotiated in the 1990s to the forests and lands they had abandoned.

Expropriation of communal lands is threatening the lives, livelihoods, and cultures of the region’s rural peoples. It also concurrently threatens to unravel the narrative beyond the region, globally – that functioning community forest rights and Indigenous territories are feasible and critical to future sustainable development, as well as an international human right.

For a timeline of land and forest rights in Guatemala, click here.

To learn more about the work of the Tenure Facility’s partners in Guatemala see the project below.