Pandemic, social unrest and war echoing in the Amazon 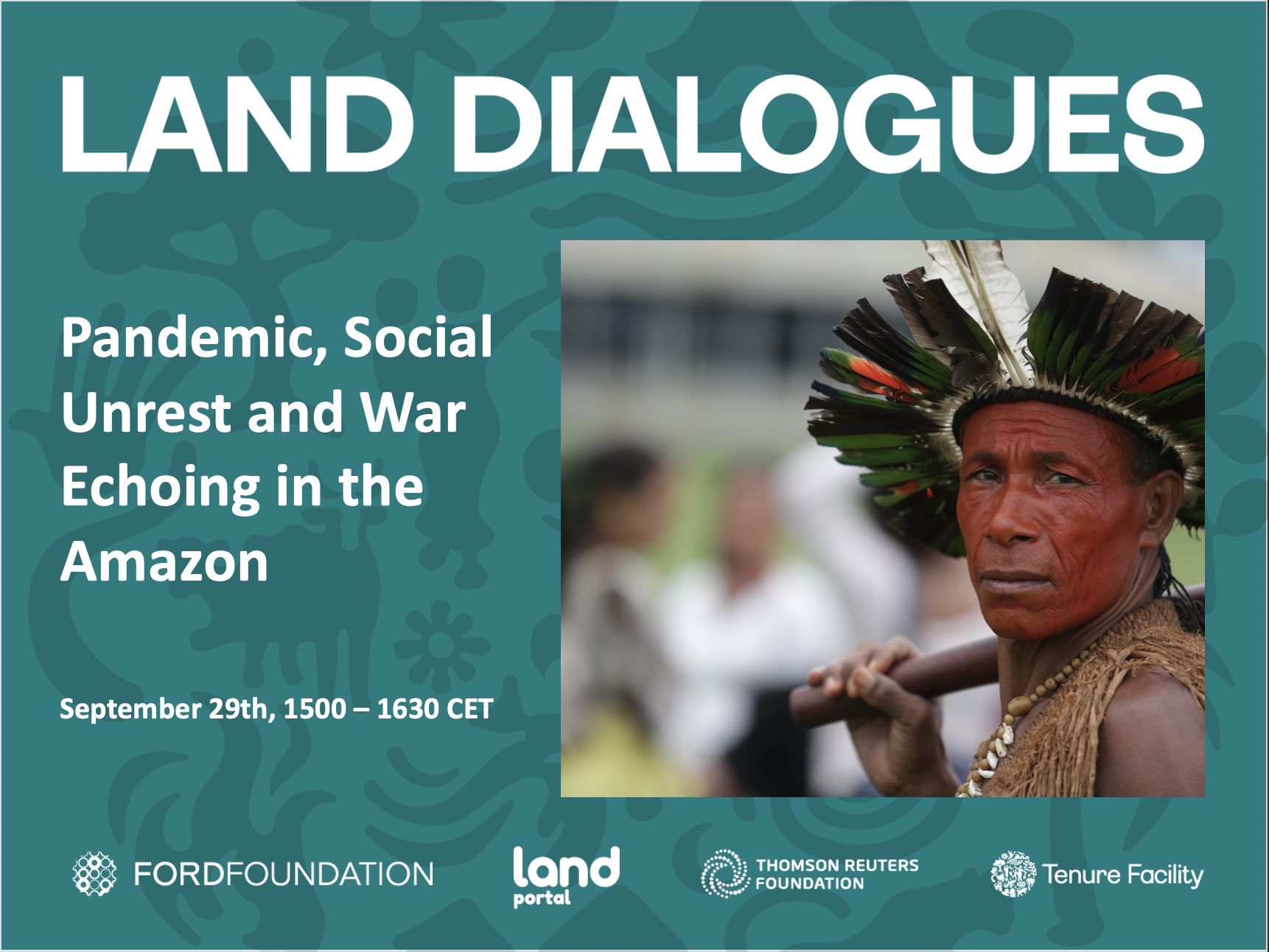 Recent global events have had dyre impacts on the world’s remaining forests, particularly in tropical regions. Disease outbreak, war and social insecurity may have originated in other parts of the globe, however their effects ripple and affect the most vulnerable regions & people. This ripple effect has brought unwelcome impacts that have become apparent in the Amazon.

Shortly after the emergence of COVID-19, NGOs pulled their support from field projects and vital supplementary revenues from ecotourism dried up. In Bolivia, government officials closed 22 National Parks, removing NGOs and security from the field, which led to a spike in illegal fishing and wildlife trafficking. Many governments were too distracted by the crisis to address rising violence against environmental and human rights defenders, more than 300 of whom were killed in Colombia alone. More recently, the war in Ukraine has caused serious disruption to the global timber trade and these impacts are echoing in the Amazon rainforest. The Brazilian government has claimed that allowing mining in the Amazon, and subsequently Indigenous territories, could end Brazil’s dependence on imported fertilizers from countries such as Russia and Belarus. Indigenous resistance is being undermined by the government’s long-standing refusal to acknowledge their land claims, resulting in destruction and violence. Unnatural rainforest wildfires in the Amazon rainforest have also been grabbing headlines, however the Indigenous Peoples and local communities who are the guardians of these forests face a multitude of threats. Not only are their territories targeted for extractive activities such as gold mining and intensive agriculture, but without clear land titles their livelihoods remain legally precarious.

Despite these threats to Indigenous territories, hope does remain, which has been reflected politically in various countries in the region. Early this summer Francia Márquez became the first Afro-Colombian Vice President in the country’s history. This is a monumental step in addressing inequality, as Márquez has been advocating for Indigenous rights and racial justice. In Brazil, the leading presidential candidate Luiz Inácio Lula vows to take on Amazon crime if he is returned to power.  More specifically, the ex-president says he will clamp down on illegal miners and loggers after the recent murders of journalist Dom Phillips and Indigenous rights activist Bruno Pereira.

This webinar will thus reflect on global events which have impacted the Amazon region, but will more importantly place a focus on the solutions and progress for a more secure future for Indigenous populations in the Amazon region. 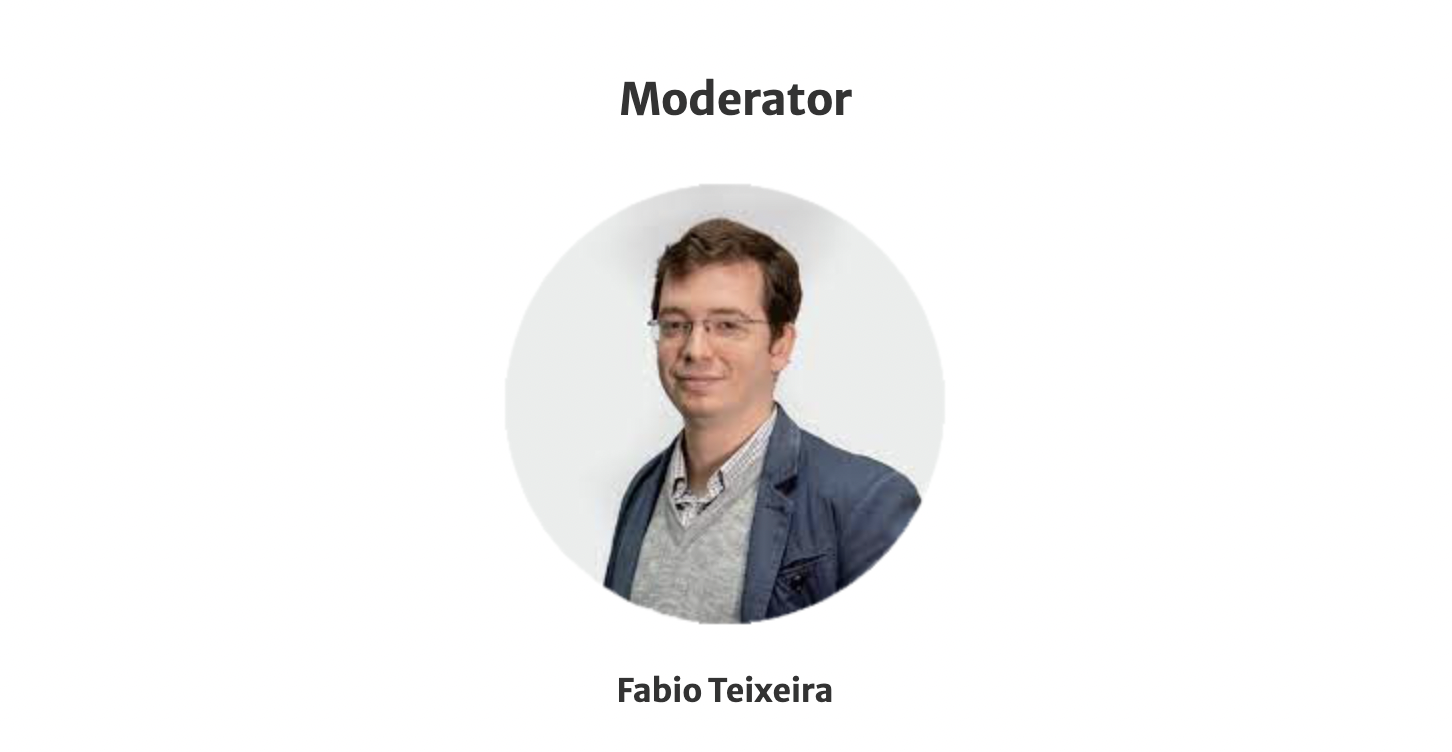 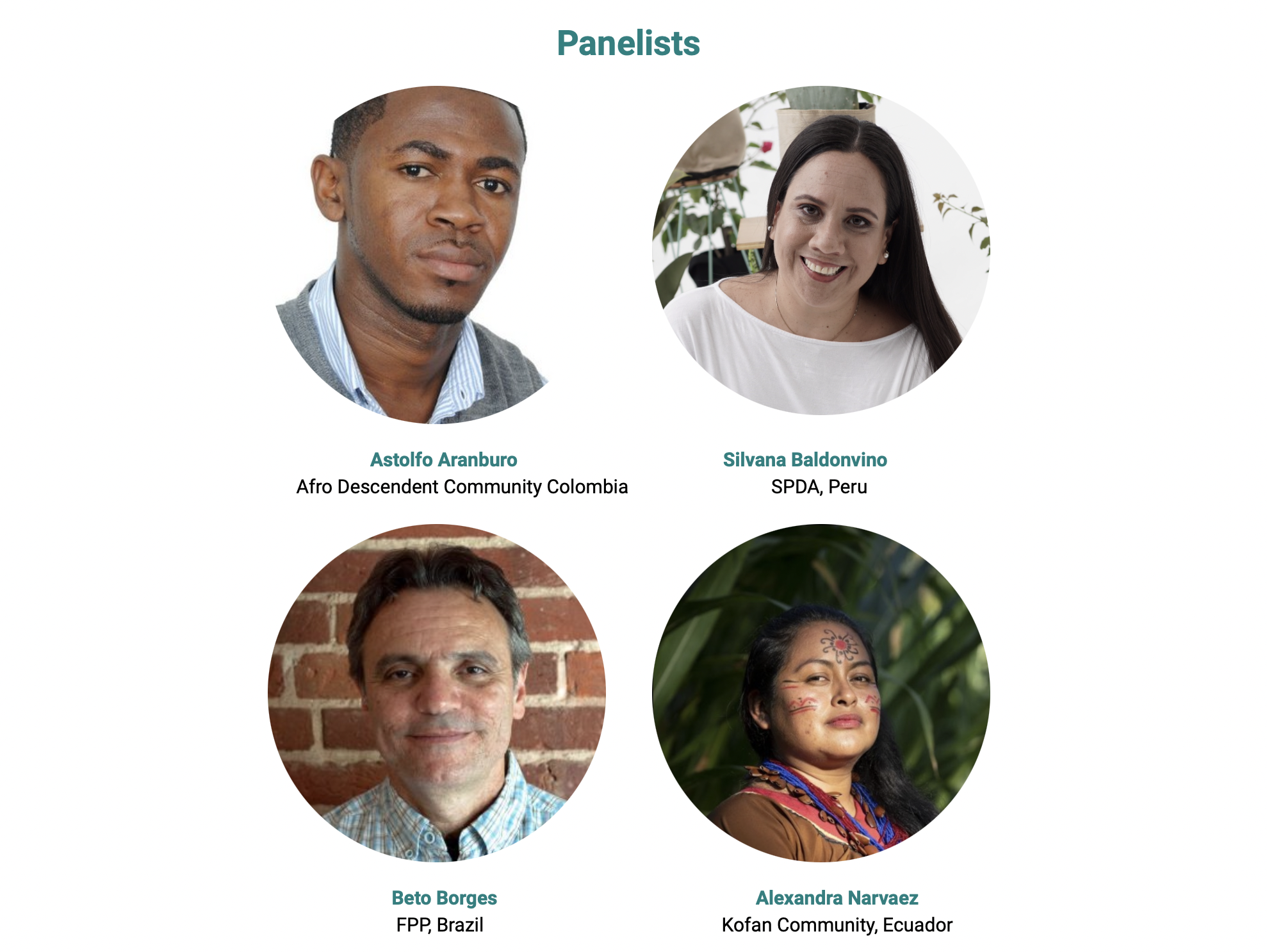