The President of Mali signed the Agricultural Land Bill on 11 April 2017. The new law creates opportunities to scale up the role of local land commissions in decentralized land management and local conflict resolution. Despite more than two decades of decentralization attempts, natural resource and land governance in Mali remained centralized. This challenge, combined with overlapping statutory and customary land rights and large-scale land acquisitions for commercial development, contributed to armed conflict in Mali. 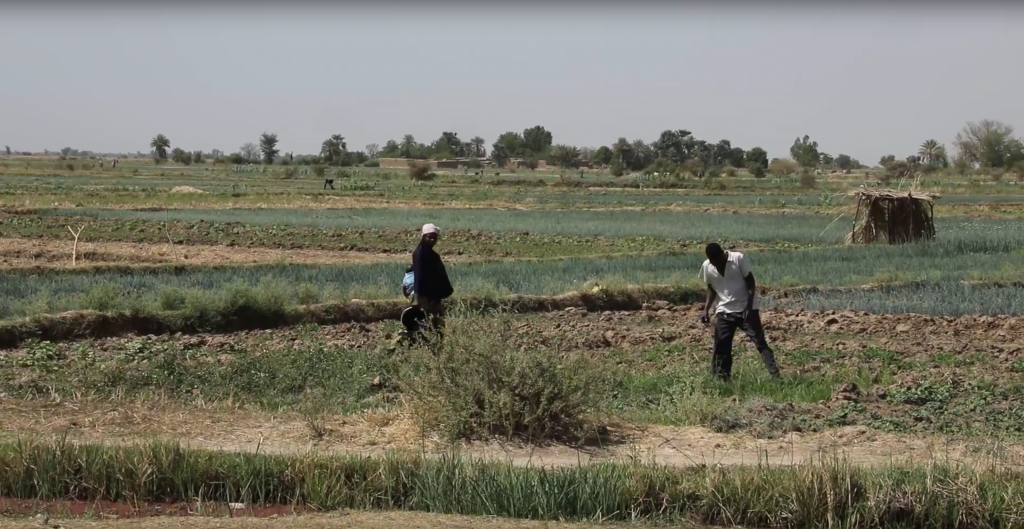 The 2015 Accord for Peace and Reconciliation opened a new path for Mali to address weak land governance that threatened national security and the wellbeing of local communities. Building on the momentum provided by the Accord, the new Agricultural Land Law encourages decentralization of conflict resolution mechanisms, shifting power from local traditional authorities to local land commissions.

The Tenure Facility-funded pilot project focused on building the capacity of local commissions and proving their value as conflict resolution mechanisms. The local commissions were designed to play a primary role in managing land, forests and mining resources, resolve conflicts at the local level, and serve as forums for dialogue about implementing land policy. The local commissions make decisions about land and tree ownership – decisions that ultimately influence lives and livelihoods. Led by the National Association of Peasant Organizations (CNOP) and HELVETAS, the pilot strengthened the local commissions as tools for overcoming bureaucratic hurdles to resolve conflicts about land and resources in communities located far from the nation’s capital, Bamako – thus restoring social peace.

“This pilot showed it was absolutely necessary to equip land tenure commissions so that communities and people will believe in them,” said Boubacar Diarra, Tenure Facility pilot project coordinator in Mali. “The government is now convinced this is how things will be done.”

Since November 2015, the CNOP and HELVETAS pilot team has established and supported operations in nine village and eight municipal commissions in rural areas in Mali. The villages experienced a 35% reduction in land conflicts, and the municipalities experienced a 25% reduction. To support replication of these results across Mali, the pilot developed toolkits for guiding new local commissions. Other donors have expressed interest in supporting widespread application of the new instrument piloted with Tenure Facility support.

“The Tenure Facility pilot in Mali is strengthening national reconciliation and peace,” said Célestin Dembélé, deputy program director at HELVETAS Mali. “Commissions help to calm the country. The pilot started in accessible areas in southern Mali, with a level of security that allows for movement on the ground. Based on the experience gained in these areas, we plan to expand project activities in the more volatile and conflict-prone part of the country.”