Through peer-to-peer exchanges, such as those in Lebak, AMAN ignited a movement that is spreading from district to district as local authorities adopt the approach of using local legislation to secure Indigenous Peoples’ land and forest rights 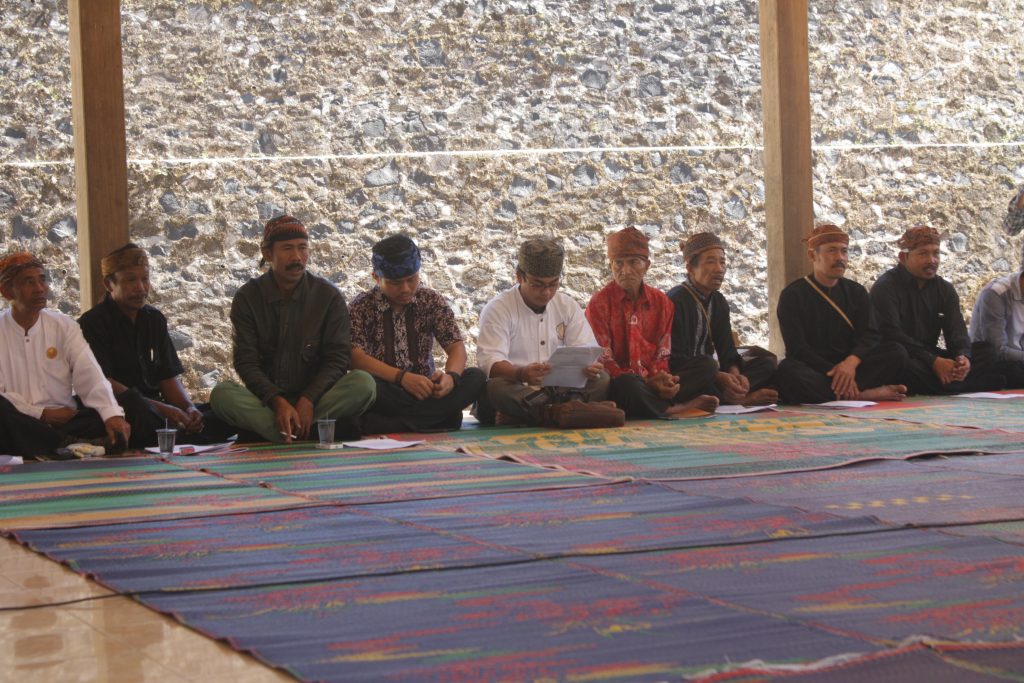 The Lebak indigenous community has faced threats from an industrial mining concession as well as a national park. With the support of the Tenure Facility, Lebak was the first district to use local legislation as a tool for securing indigenous land rights. The legislation, which was approved in December 2015, included recognition of three indigenous territories covering 66,300 hectares of land. This was also the first district where AMAN implemented new procedures to ensure that the voices of women were included in the mapping process. Finally, local level recognition led to official recognition of one of the first community forests under the Ministry of Environment and Forestry. Lebak held a dialogue for local parliament members from other districts, and became a source of inspiration and information for many other local legislation processes. With support from AMAN, Mr. Junaidi (Chairman of Lebak Parliament) became a champion of local rights recognition. He and other local indigenous parliament members have visited or received visits from several other districts, during which they shared their experience and facilitated high-level dialogue on local legislation processes.